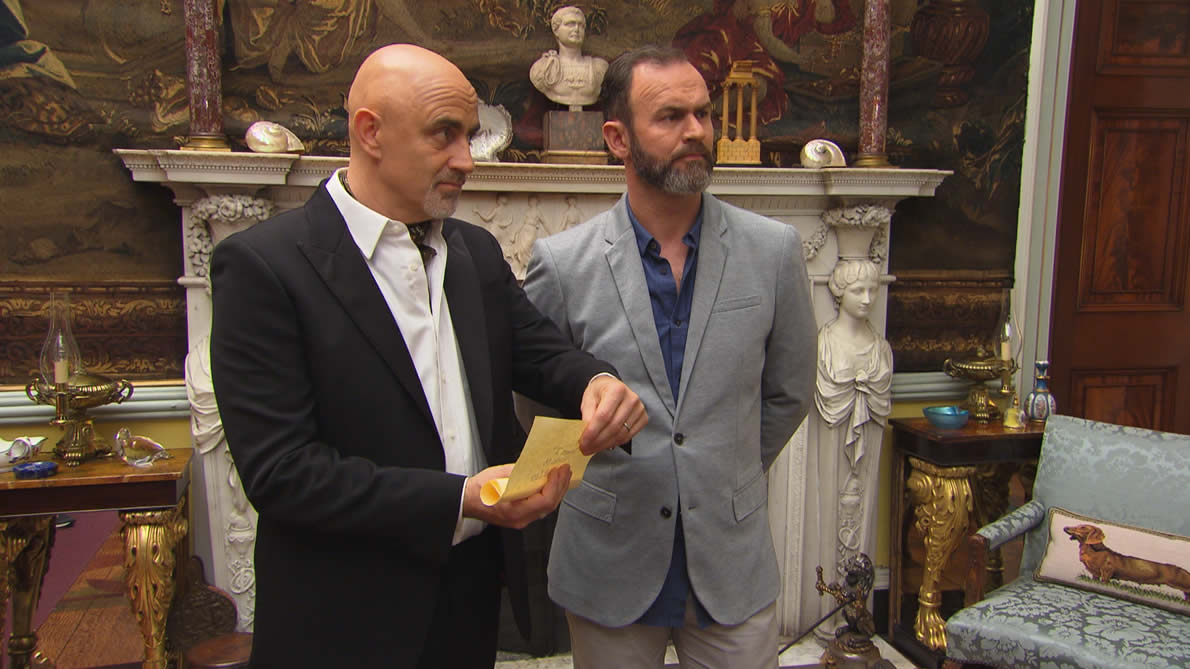 Halo have provided full post production for series ‘Come Dine Champion of Champions’ a brand new take on Channel 4’s flagship Daytime show Come Dine with Me, previous winners will take part in a high-pressure tournament to be crowned a Come Dine With Me Champion of Champions.
Taking place in a large country manor house, long-running narrator of Come Dine With Me, Dave Lamb will step out from behind the microphone to present this brand new format.

Online Editor Steve Matthews said ‘This was a good, fun series to work on.  We had a great collaborative working relationship with the production company, plus the online department were just that much more involved than normal – grading, onlining and often making little offline alterations

The series was offlined with us, at broadcast res, which allowed us to make innumerable shot/scene tweaks and amendments relatively quickly during the online. Graded on Symphony v8.4 with the Euphonics grading panel.’

The Lovers and The Despot
halo Recruits New Head Of Operations