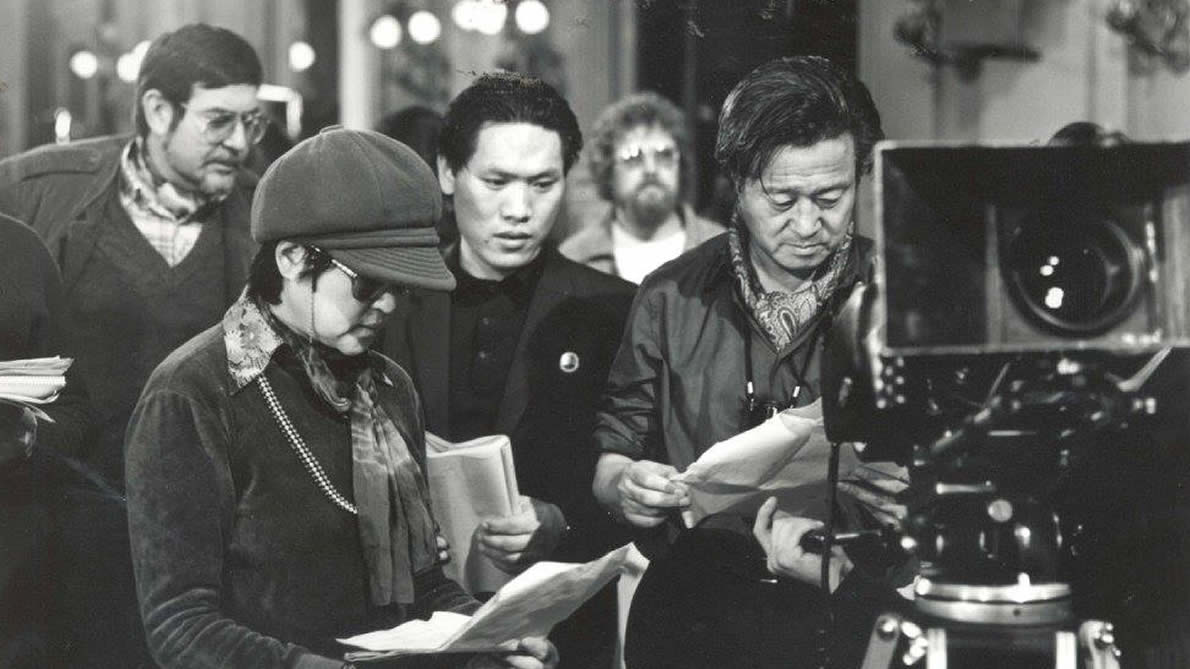 The Lovers and The Despot

Last week halo delivered this much-anticipated film just in time for #Sundance2016 — both a love story and a thriller — offers a fascinating glimpse inside the world of North Korea’s megalomaniac Kim dynasty. It explores the 1978 kidnappings by Kim Jong-Il of famous South Korean actress Choi Eun-Hee and her estranged director ex-husband Shin Sang-ok. After being kept apart for five years, they were then forced back together to become Kim’s personal film-makers. Produced by Natasha Dack of the UK’s Tigerlily Productions, the film is the directing debut of Ross Adam and the second feature for Robert Cannan following Three Miles North Of Molkom.