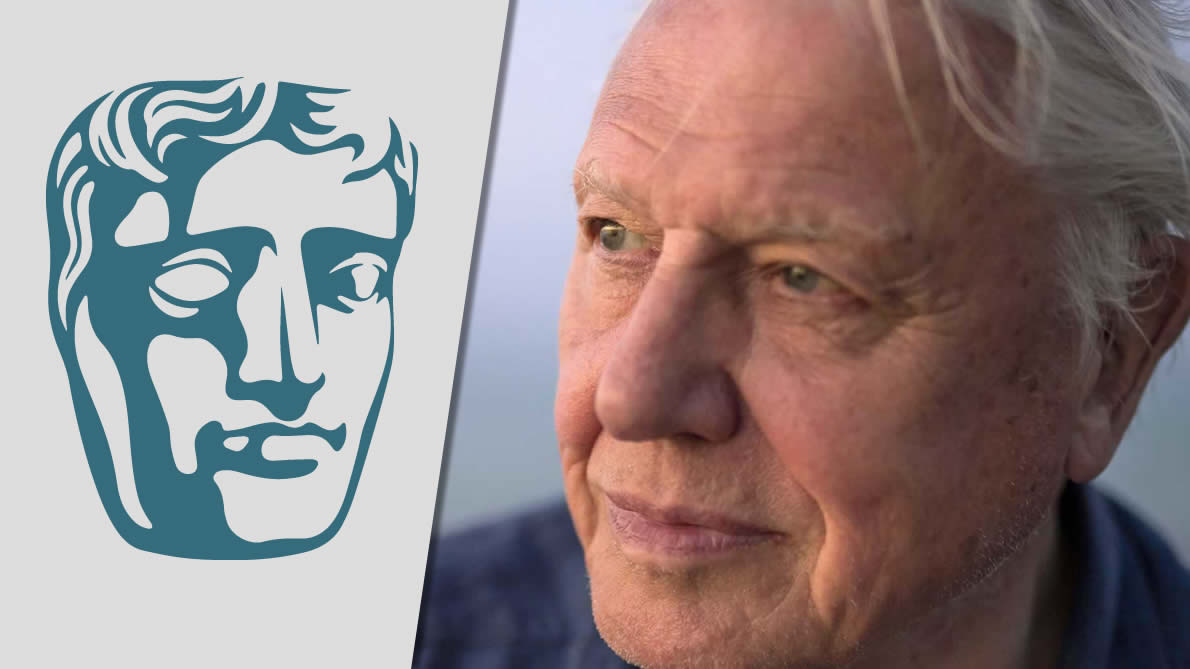 Halo are proud to announce that the sound team on ‘The Great Barrier Reef with David Attenborough’ has been nominated for the Best Sound: Factual award at this year’s BAFTA Craft Awards

The halo team (John Rogerson, Richard Addis and Ryan Twyman) did all the sound design and mixing on this three part series which saw David Attenborough descend beneath the waves at night in the state-of-the-art Triton submersible, the first of its kind to visit the reef. He meets some of the tiny coral animals that built the reef and helped to turn it into an underwater wonderland. He then takes to the skies to witness the vast scale of their endeavour, a living structure that provides a home for thousands of species.