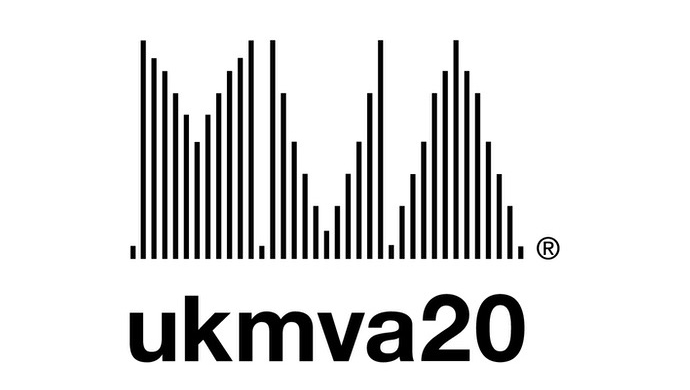 Halo Grade Assistant Magdalena Turnier has made the UKMVA shortlist

Two music videos graded by Lena have made the UKMVA shortlist.

KAM-BU feat Lord Apex “Different” & Louis Culture “Being me” were directed by Milo Blake and edited by Arthur Parisi.

Lena says… “Working in a post house which has an abundance of equipment and having more time during April & May was an amazing opportunity to fit in some passion projects.

From the moment I received the footage for ‘Different’ I was aware the client had shot using various techniques including 360 optical lens adapters and vaseline for soft focus.

The concept for the video is a circular motion, which repeats itself in 360 fisheye shots as well as seemingly linear rotation on a 360 degree axis. The grade brief was for all internal shots to adapt a classic film noir look with blooming highlights. To gain the desired contrast level in the black & white, I added various colour layers to control which way the volume of depth would behave.

To achieve the illusion of a continuously rotating camera, I animated most grades to fit the start and the end of each shot together seamlessly.
‘Being me’ was shot on a multitude of formats, from 16mm to Blackmagic Cinema to MiniDV.

In this piece the artist is providing a social commentary on certain issues within young people’s lives & the grade brief was centred around this abstract concept: the colours needed to speak for that idea, and of a system which swallows young people up sometimes and throws obstacles in their way.
Working with such a wide range of formats added the desired authenticity to the piece, which made it important to give each section & footage it’s own look to help keep it’s integrity, whilst still creating a palette and consistency that enabled the shots to flow.

The added challenge for both ‘different’ and ‘being me’ was that during lockdown the client could not attend the session to give real-time feedback.
Instead I would send out short exports to communicate various ideas with the director & DOP.”

Amazing work Lena and best of luck to all those nominated.