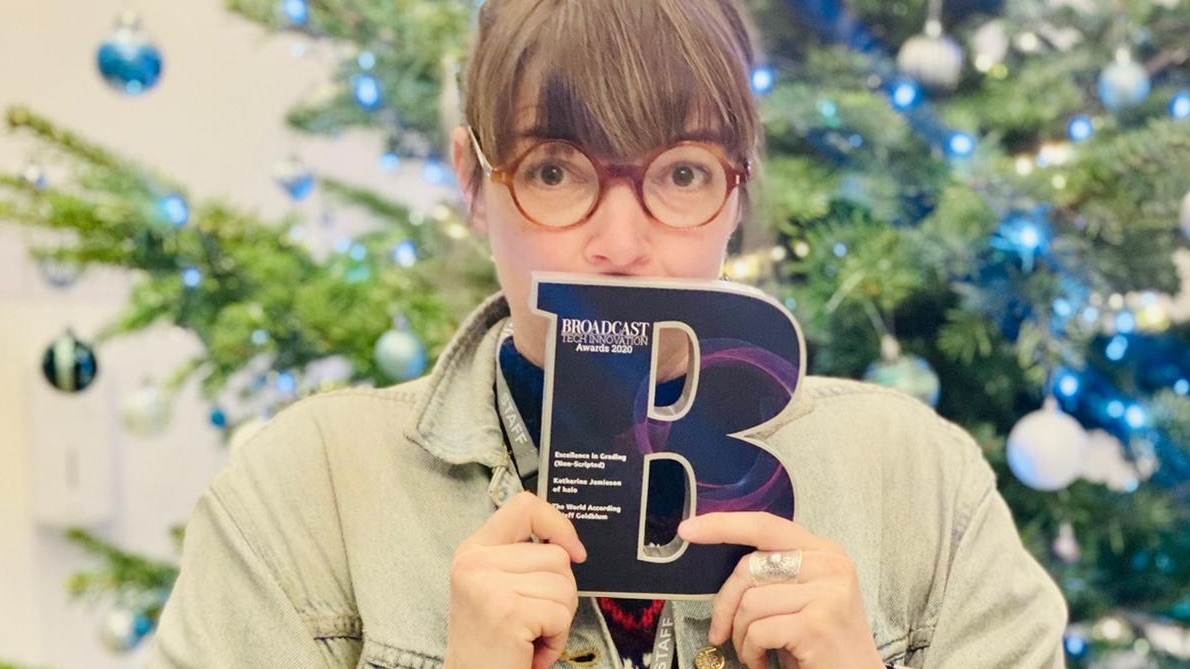 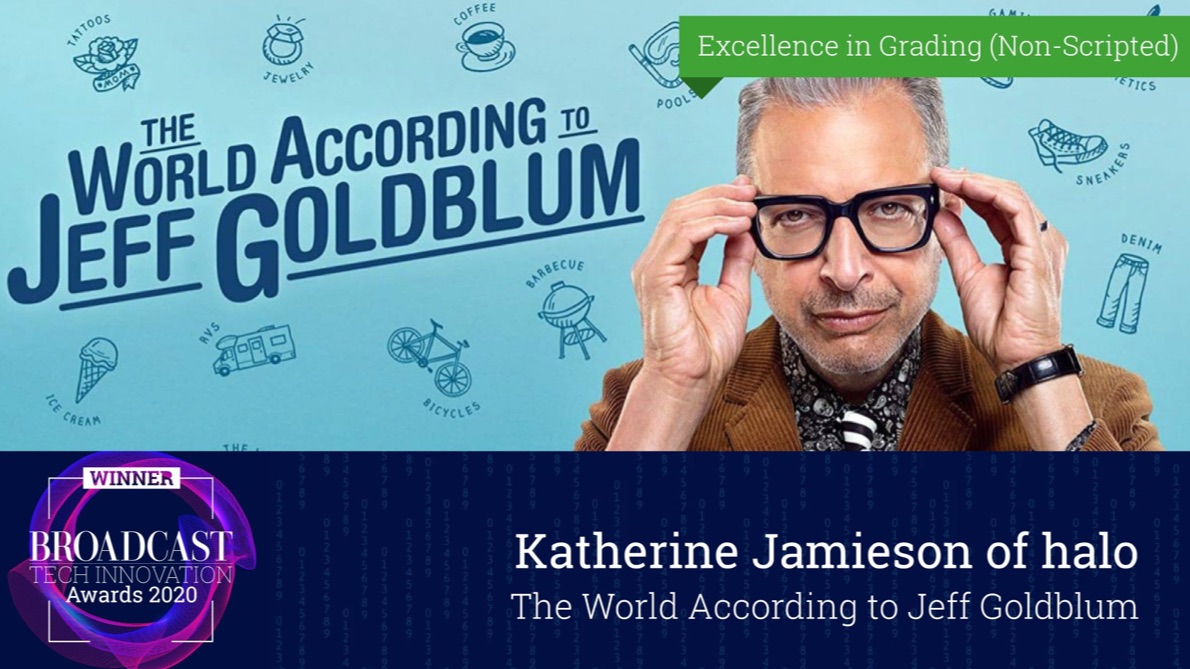 Halo are thrilled Colourist Katherine Jamieson has won The Broadcast Tech Award for Excellence in Grading (Non-Scripted) for her work on ‘The World According to Jeff Goldblum’ by Nutopia.

Judges said “It was immediately clear the colourist had thought about how to convey the story through their medium. Both technically and creatively it was a standout piece.”

Halo were also nominated for –