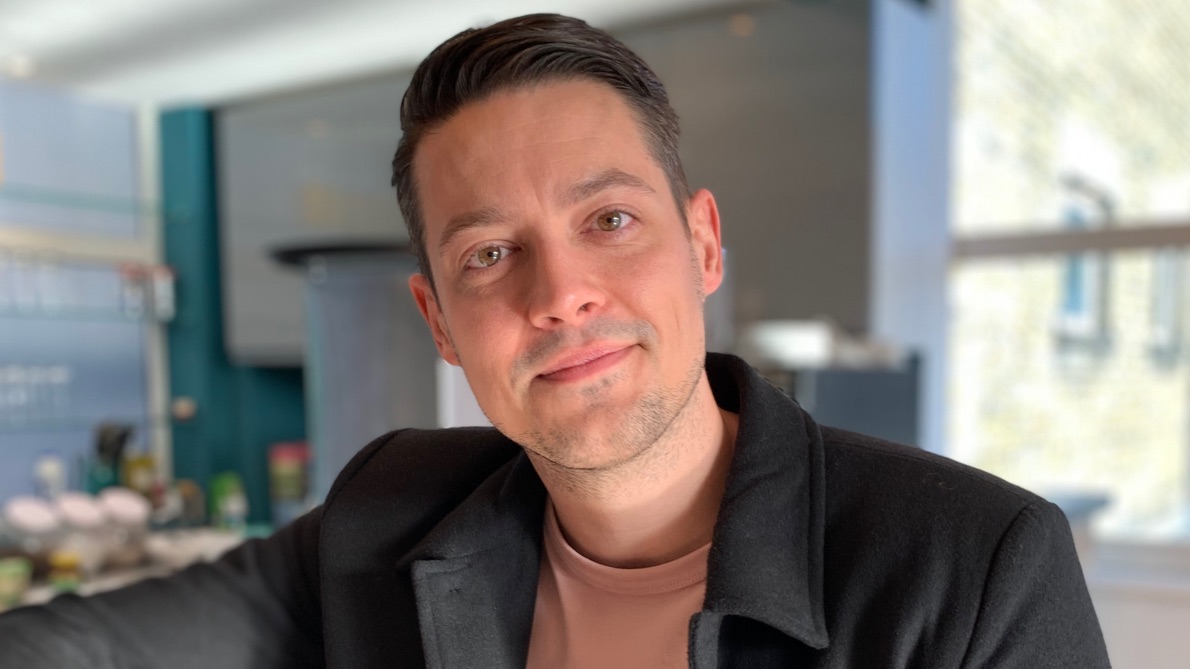 Morrison, who was previously at facility, Evolutions will become part of halo’s in-house production team managed by Head of Production Louisa Sutherland-Smith. In response to demand, the company are growing their production and creative teams to manage the increase of complex Dolby VISION / ATMOS projects generated by the ever-growing SVOD market.

Halo Commercial Director, Will Garbutt said, “Stephen joins halo with a huge amount of technical knowledge having worked as an edit & media support manager before making the jump into Production. In an age where the in-house post producer is as pivotal to the post process as the creative team itself, it is vital we have producers with the advanced technical experience required to navigate these increasingly complex workflows”

Stephen Morrison said, “I’m very excited to join Halo. They are well known for their work on high end documentary and factual, which is something I’ve wanted to be able to focus on for years. Halo are delivering to every high end SVOD platform on the market and being a part of these projects is fantastic. I’ve already received an incredible welcome from everyone and really look forward to everything yet to come.”

As part of an ambitious post-pandemic growth and investment plan, halo have added a number of additional Baselight grading systems and will be rolling out a series of significant infrastructure projects and additions to their creative team in the coming weeks and months.

Halo have recently completed post on Nutopia’s ‘Welcome To Earth’ and ‘The World According To Jeff Goldblum S2’, for Nat Geo, and the SKY Cinema feature, ‘A Christmas Number One’.